I recently unplugged my last Apple TV and replaced it with a Fire Stick. Here's why... 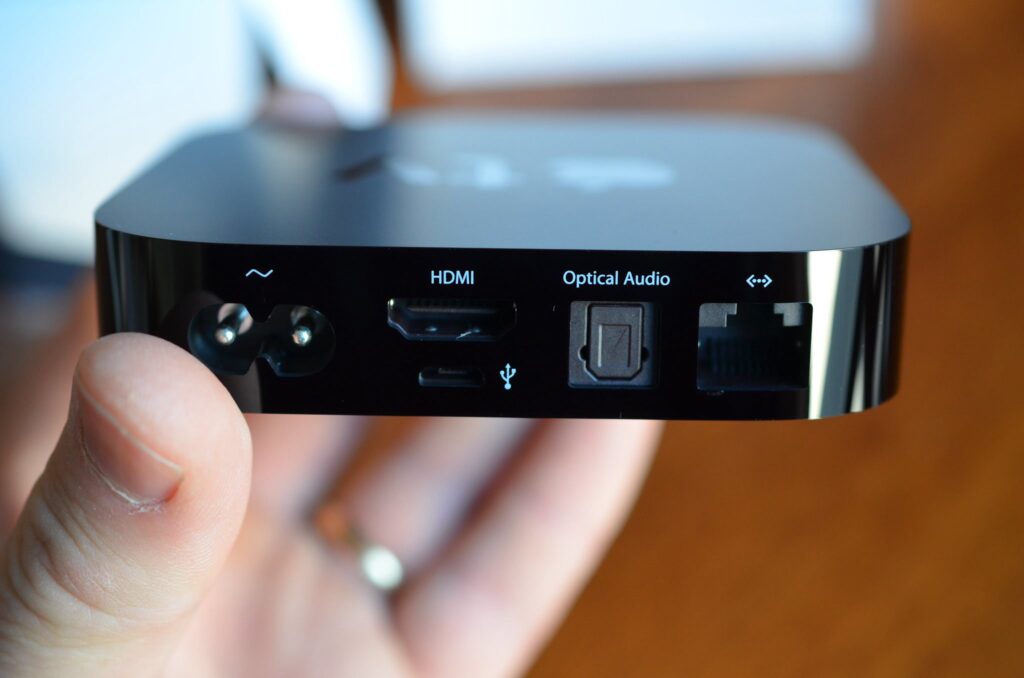 For the record, while I have always liked Apple products, I’ve never been heavily invested in the Apple ecosystem. My first Apple device was an iPhone 4s that served me well for 5 years. I also own an iMac from 2012 and 3 Apple TV boxes (1st & 2nd generation).

Recently, however I’ve ditched all of my Apple TV boxes and replaced them with Amazon Fire Sticks. While some of these reasons are personal to me, I believe that many readers out there may be in similar situations. So here we go…

For a guy who watches on average just a few hours of TV each week, I have a lot of TVs – 6 of them in fact. And up until recently, none of my TVs were smart TVs.

While the 1st & 2nd generation Apple TV cost around $60 each, today’s newer 4th generation version start at $159 for the HD model and $179 for the 4K model (as of the publishing date on this posting). With the latest 4K Amazon Fire Sticks coming in at just a third of that price, the savings is pretty huge if you have a lot of TVs.

Now I could have just kept my older Apple TVs and they would have continued to work. The problem is that you can’t install new apps on the older models. I’m a SlingTV and YouTube TV subscriber and can’t watch it on my Apple TV boxes. My Apple TV boxes were pretty much just for Netflix and AirPlay and I almost never used AirPlay.

Even the older Fire Stick I have that my wife won from an arcade can still have new apps installed on it, and Amazon updates the software at least once every few months to keep it up to date. My 2nd generation Apple TVs haven’t gotten an update in what seems like forever.

3. I Have Amazon Echos all Over the House

I know there are plenty of privacy concerns with the Amazon Echo, but I figure at this point all of our information is already out there anyway, I might as well at least get some benefit out of it. So we have some Echo Dots and a couple Echo Shows as well. As it turns out, these smart devices work extremely well with the Amazon Fire Stick.

4. I Stopped Using my iMac

What does MacOS have to do with Apple TV? Well, remember when I said I didn’t use AirPlay very often? Well there was on exception to that. Since all my TVs had great sound systems and were distributed around my home, I did frequently make use of AirPlay from my iMac to play music simultaneously on all the Apple TVs in the house. It gave me the benefit of whole-home audio. The Amazon Echos I have provide this very same feature at a fraction of the cost (and it works better).

The arguments for switching from Apple TV to Amazon’s Fire Stick will vary from person to person. In my experience the Apple TV served me well for a good number of years only to be dethroned by it’s app limitations, price, and ultimately my transition to becoming a cord cutter. That combined with the Fire Stick’s superior portability and integration with popular smart home devices made it the perfect solution for my home.

Sharif Jameel is a business owner, IT professional, runner, & musician. His professional certifications include CASP, Sec+, Net+, MCSA, & ITIL and others. He’s also the guitar player for the Baltimore-based cover band, Liquifaction.